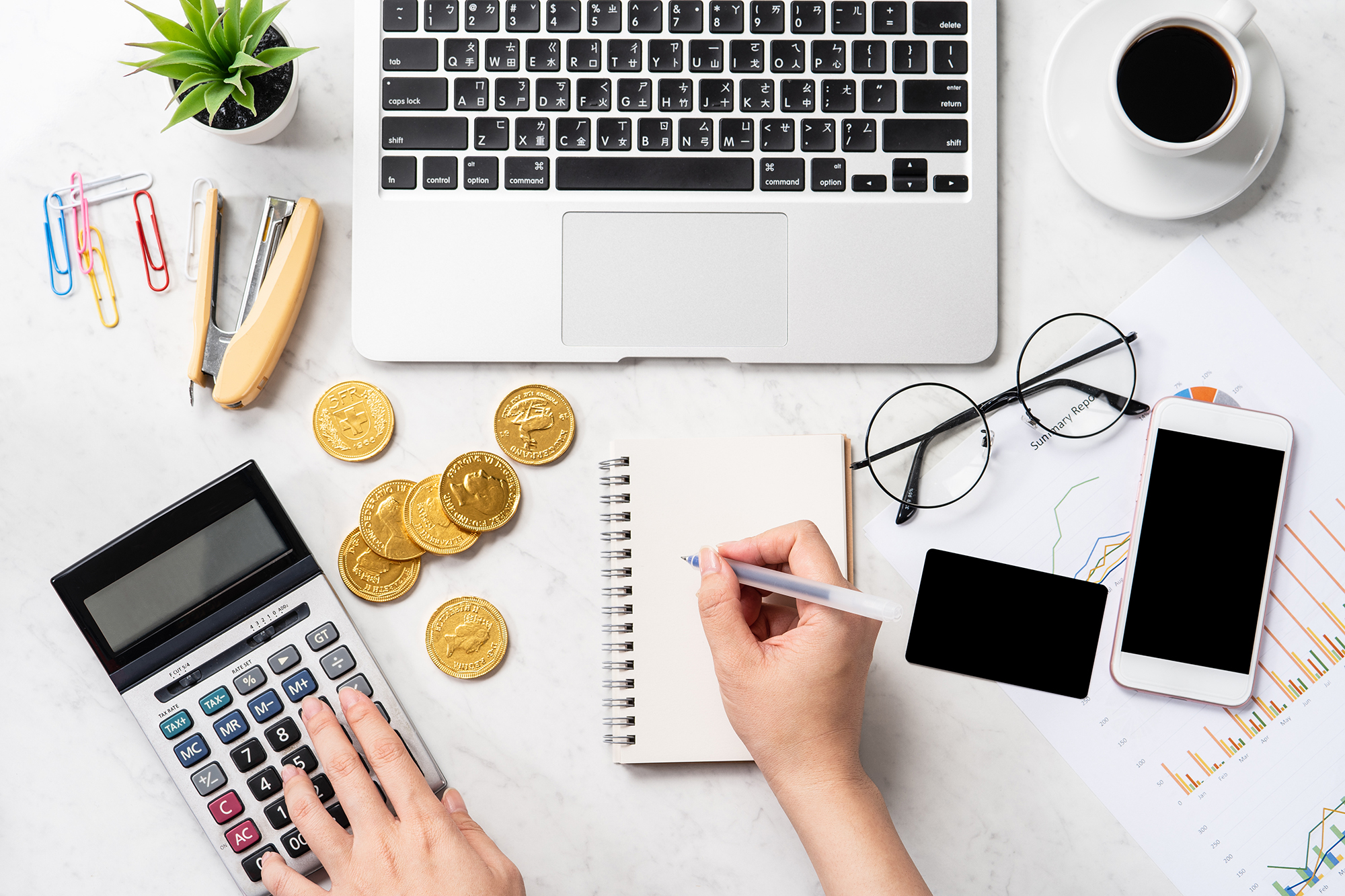 During the last few months, we have noted growing pressure on financial institutions from multiple fronts to regulate, reduce or eliminate fee income generated from overdrafts and non-sufficient funds (NSF) fees. The emerging threat to non-interest income was a roundtable discussion topic at our 2022 Executive Summit in May.

Overdraft and NSF fees have always been unpopular with banking regulators. The Consumer Financial Protection Bureau (CFPB) has recently signaled they plan to take action to further regulate overdraft, NSF and other fee practices at financial institutions:

Possibly in response to increased regulatory scrutiny, many large national banks have been making significant changes to their NSF and overdraft fee practices, including:

The CFPB has released a table providing a snapshot of large banks’ overdraft and NSF practices, including recent changes.

Effective July 13, 2022 Zion’s Bank is changing its overdraft and NSF fee structure by:

Zion’s cites the motivation for the change is to:

Zion’s projects that changing the fee structure will cost the bank $7.4 million each year.

Whether spurred by competition or compelled by future regulation, Utah credit unions are advised to assess their own overdraft and NSF fee practices and make plans to address possible disruptions in those income streams.