Credit unions began to materialize in the early 1900s because of banking deserts created not through the lack of bank locations, but the refusal of banks to lend to the average person. Once credit unions began to grow quickly after the Great Depression and World War II, banks broadened from their prior focus on commercial activity to include consumer banking, as well.

This is excellent. Credit unions have played a contributing role in that.

As a result, some bankers would tell you that the time of credit unions has passed. They’re no longer needed. They no longer deserve an income tax exemption (removal of the tax exemption would likely destroy the credit union industry). After all, banks do a fine job of serving consumers (unlike prior days). They’re fair and honest and decades of penance have helped them reform.

The only people who will tell you this are bankers, because they stand to profit tremendously if credit unions go away.

As long as profits motivate banks—and when will they not, as long as there is a stock price?—credit unions serve as a counterbalance to bankers, forcing them to keep their prices lower, and their practices more consumer-friendly. Never has this been more important than today, as the income gap continues to widen.

Banks continue, in the 2000s, to adhere to anti–consumer, pro–bank practices, as proven by a quick Internet search for fines levied against banks for violating consumer protection laws. While credit unions, too, are fined from time to time, the credit union fines are much rarer and smaller than those the banks pay. If, with credit unions as competition, banks already engage in anti-consumer practices, how much worse would they be if credit unions weren’t there, trying to get their business?

Let’s hope that we never find out, because it appears that while credit unions have been successful at helping banks understand that serving consumers can be a safe and profitable endeavor, banks still require a counterbalance to keep them honest. Government regulation helps on one hand—but can only do so much—and credit union competition helps on the other.

In addition, consider how banks, in a search for profitability, have pulled out of many rural areas. This common practice has created banking deserts in our day—not some distant past.  Often, when possible, credit unions have made efforts to move into and serve those areas. Without credit unions, many consumers would be left without access to a financial institution branch. In a digital age, this is not as painful as it used to be, but many consumers and businesses still rely on the physical locations of financial institutions for many purposes.

For these reasons—to counterbalance bank profit-seeking motives, to fill needs in banking deserts, and to generate increased tax revenue—credit unions will remain solid public policy in the 2020s and beyond.

Each of those consumers benefits financially from belonging to the credit union, instead of belonging to a bank, to the tune of $106 per member, per year. Households with multiple people belonging to credit unions see a proportionate increase in financial benefit.

Of course, as mentioned before, all consumers—credit union members or not—benefit from the downward pressure that credit union presence marketplace creates on pricing. After all, without stockholders to please, or a stock price to watch, credit unions simply don’t have to extract wealth from those paying the freight. Unlike at for-profit institutions. This means that for-profit organizations must compete with the prices at credit unions. Even bank customers win.

Not to mention that the cooperative structure generally leads to better service found at credit unions. Certainly, the larger the credit union, the less intimate it feels to members—because when they visit different branches they will interact with different employees or, when they call, the phone center roulette will likely route them to a different employee each time. But, the fact remains that the cooperative, not-for-profit structure tends to lead credit unions to better service, more focused on their owners.

In the end, all consumers benefit from the credit union presence in the marketplace. And consumers are not a narrow special-interest group. They’re everyone.

In fact, the case could be made that the world would benefit from more cooperative businesses in the marketplace. If every sector had a solid, income-tax exempt cooperative competing against the for-profit, tax-paying entities, it would create the same pressures in all sectors: improvement in service, and downward pressure on pricing.

So, in short, life is better for consumers because of credit unions. Banking is less unpleasant and less expensive.

And making life better for the world is always good public policy. 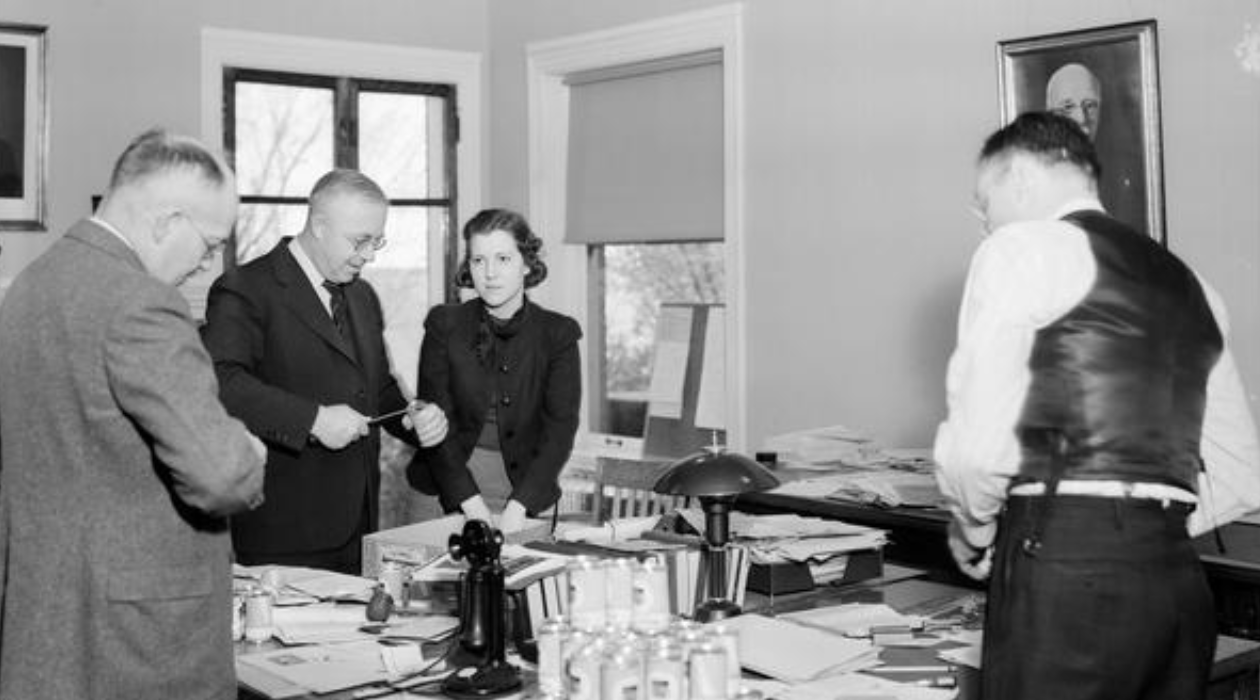